Join my Reader Club and I'll send you a free copy. I'll also send you short story sneak previews into two characters from the Lost Time series, and a full prequel novel set in the same universe as Lost Time. 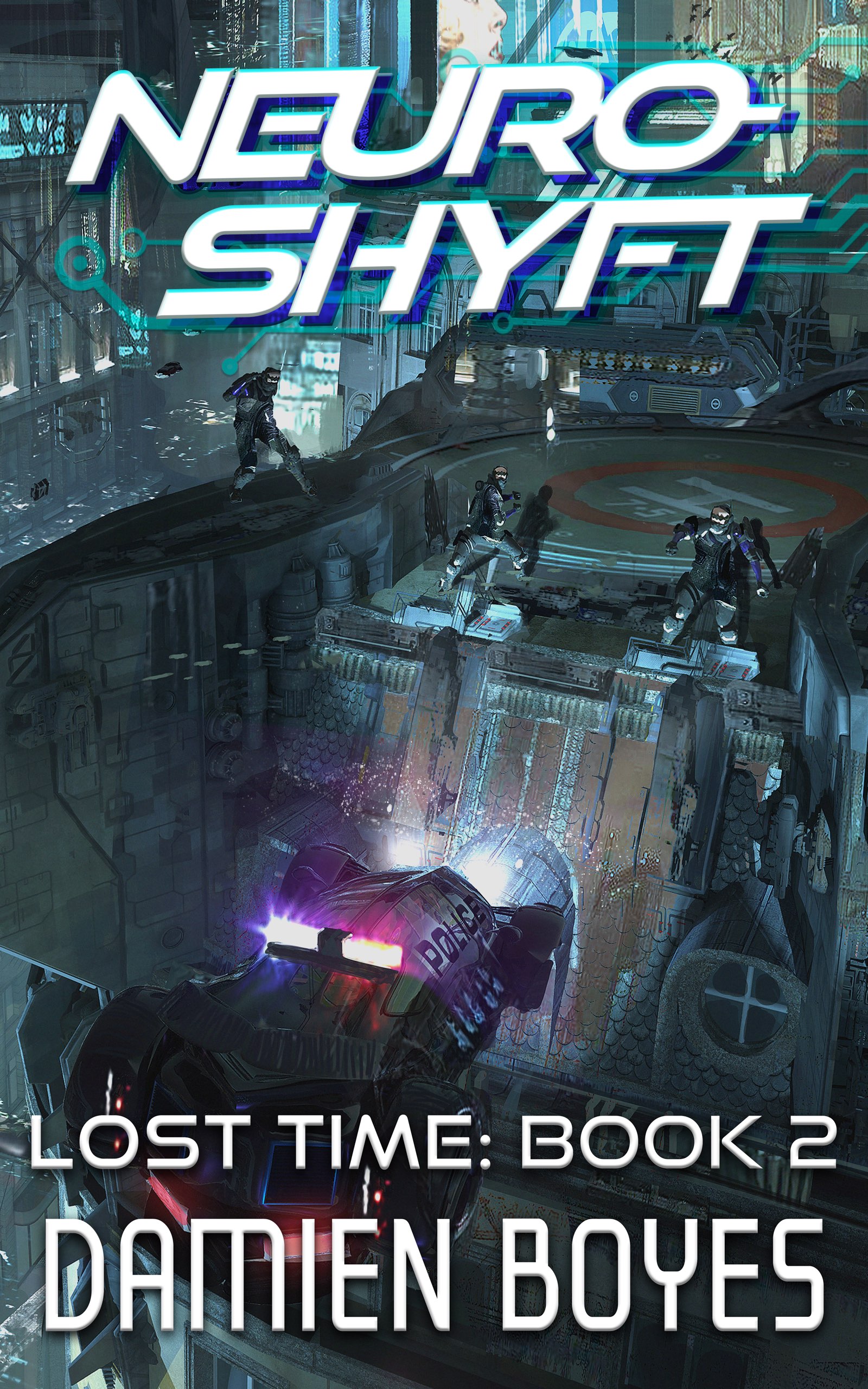 To find out who he is, he must discover who he became.

Finsbury Gage will do anything to find the man who murdered his wife. He'll withhold information from his superiors in the Psychorithm Crime Unit. He'll cut corners. He'll steal evidence. He'll even augment his prosthetic brain with illegal code.

But once he's tasted the power of living at the speed of thought, able to predict seconds into the future, how will he ever go back? And once he's relaxed his grip on humanity, how far will he let it slip to find justice for his wife?

He'll find out eight months later, when he wakes once again in a new body with a new name and no memory of his first restoration. He soon discovers he was somehow involved in a series of mindjackings, his friends and colleagues disappeared or locked-up for crimes they don't remember committing. And the person behind them is still out there. Hunting for him.

To find out who he is, Finsbury Gage will have to discover who he became--but will he be able to live with himself when he does?

Neuroshyft is the second book in the Lost Time series, a mind-bending sci-fi noir in the spirit of Blade Runner, Altered Carbon, and Neuromancer.