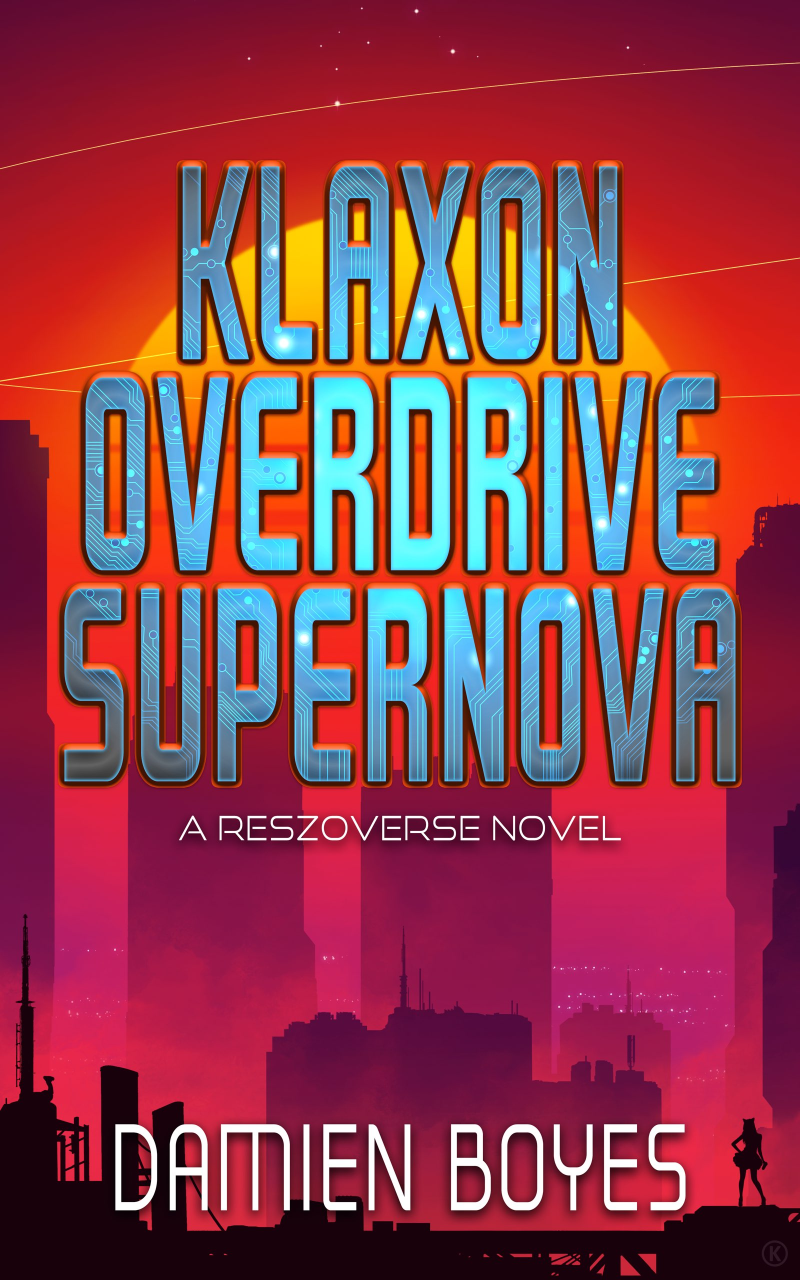 If the cops don't get him, the demons in his head will.

Dodge is a man in freefall, a nervous disaster waiting to implode, only able to function thanks to the powerful anti-anxiety meds he downs by the handful. He's got one option left-edit the broken parts out of his malfunctioning brain-but psychic surgery isn't cheap. He's a mozzy, a gene thief, and the only way to earn that kind of money means running a risky, all-or-nothing heist on an impossible to reach target. He is the worst possible man for the job, but there's no one else he can trust.

He's about to steal the DNA of the most famous man on the planet and trade it for fortune. All he has to do is keep from collapsing into a molten panic attack, and his life will be changed forever. But in Dodge's world, nothing ever comes easy. Though he has no idea just how bad it's about to get.

Pursued by shadowy mercenaries, a self-help techno-cult, and a dangerous woman with mysteries of her own, Dodge will be forced to dive into himself and confront his deepest fears-but who will come out the other side?